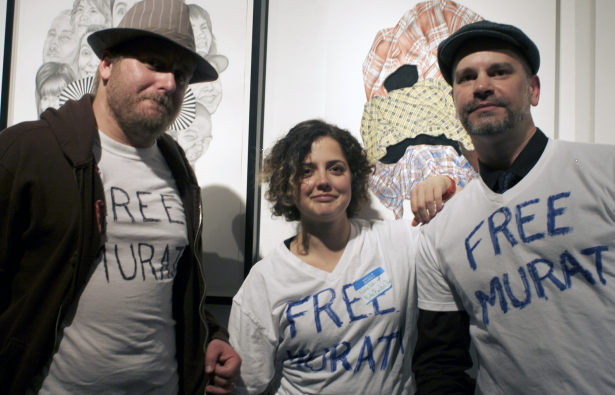 Look, our immigration laws are complete bullshit, but the reality of Murat’s (the The Amuse-Bouche Guy) situation is just absurd.  This guy is married to a U.S. citizen, could have easily stayed here legally, but instead just let his visa expire while he chilled out selling muffins.  His plight is a fucking insult to everyone that has to fight to be here illegally, who have to endure watching their loved ones get deported back countries with oppressive regimes in power while they work for slave wages because of their government-mandated undocumented status, all the while having absolutely no chance to be here legally.

Murat had the golden ticket and opted to not cash it in.  Let’s have a conversation about the people with real problems.

No one should have a biography at age 24. View all posts by Kevin Montgomery

55 thoughts on “Reality Check: There are thousands of Latinos that are deported everyday and all the SF bloggers don’t lose their collective shit about it”