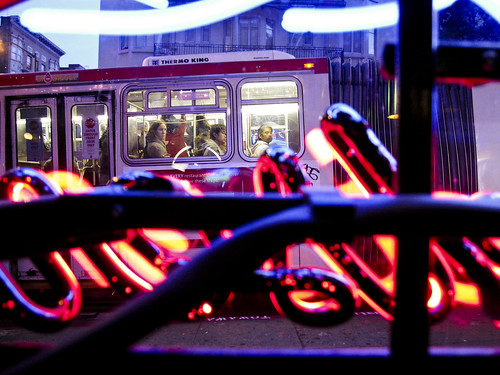 As a passionate theater and event-goer, Brittany went to a forum on the future of SF’s nightlife amid recent closings due to economic and cultural shifts in the city, as well as neighbor complaints. Here’s her report: 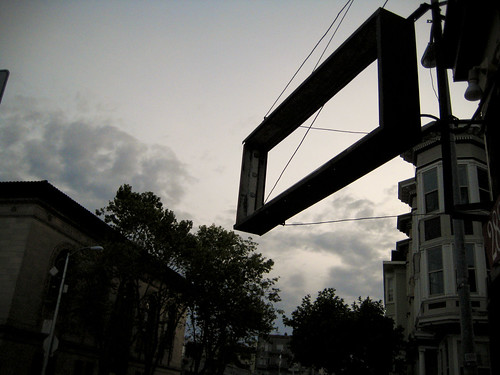 People are moving into cities for a reason. We endure small apartments, high prices and the discomfort of living on top of each other to gain access to the inspiration and entertainment that comes with being surrounded by crazy creative people. Arts and culture are the lifeblood of what makes any city unique, particularly San Francisco.

I review theater here because I want to shine a light on one element of what makes our city so great (even if I don’t always love what I see). So when I heard CMAC (California Music and Culture Association) was hosting a “Supervisor Nightlife and Entertainment Forum” allowing Supervisor candidates to “discuss their visions for the future of nightlife and culture in San Francisco.” I wanted to hear what they had to say. 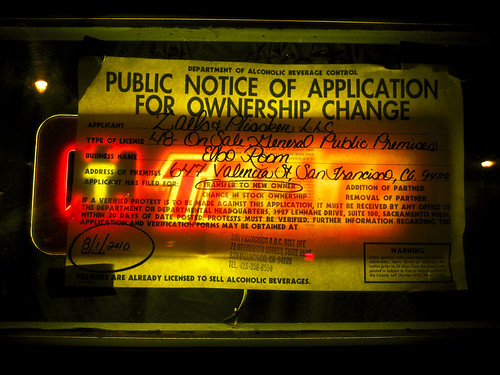 With the SF Bay Guardian closing announcement happening earlier in the day, the conversation about what will happen to SF if our arts and culture can’t make the rent seemed more urgent than ever. Which is why it was disconcerting that only three candidates — Supervisor Scott Weiner, Supervisor Jane Kim, and Juan-Antonio Carballo — out of six who were invited to participate even made it to the event.

Although attendance felt a bit sparse, the energy and passion around these issues was palpable. From cheers for Supervisors Scott Weiner and Jane Kim as they advocated for better safe transit options for late-night service and entertainment industry workers, to anxiety over long-time venues like Slims, The Elbo Room, The Independent, and Bottom of the Hill being threatened by development, there was a camaraderie between the audience and panelists. Who doesn’t want to preserve the places we drink together, sing together, dance together, laugh together and imagine together? Besides, as moderator, Tom Temprano, pointed out, it’s good business. A $4 billion dollar industry that employs over 50,000 people is nothing to sneeze at. 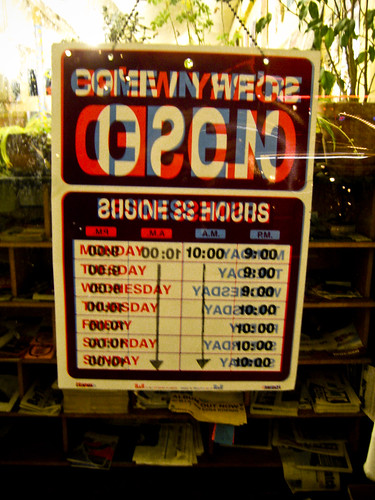 What good is preserving venues though, if there’s nowhere for the artists who perform in them to live? How do you balance the need for more (affordable) housing, with the need to maintain venues that not everyone will want as neighbors? How can we stop government from being so damn bureaucratic? There aren’t easy answers to all the questions that came up.

It’s a panel debate just a few weeks away from election day, so no one strayed too far from their talking points. Not shockingly, no one has figured out how to solve the housing crisis. But that doesn’t mean that there weren’t some good answers in there too. From encouraging voters to invest in MUNI on the upcoming election day, to advocating for disclaimers in housing contracts making people acknowledge that they’re moving into a mixed use neighborhood when they’re moving in across the street from a venue, to more general calls for transparency in city fees and permitting proceedings, there were a handful of real solutions candidates offered. 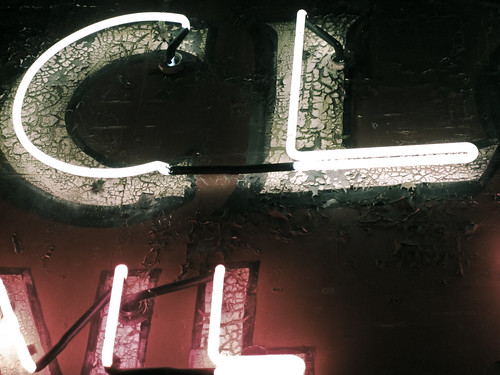 District 2 candidate Juan-Antonio Carballo’s closing remarks did a good job capturing the consensus of the evening; “A city without a vibrant nightlife doesn’t have a soul.” As long as some candidates continue to genuinely believe this and invest in arts, culture and nightlife, SF will remain a world class city where everyone wants to live.

Now to just figure out where to put us all.

9 thoughts on “A Drama Talk & Drinks special: The future of SF nightlife”